The Power of Never Giving Up

If you feel disappointed, frustrated, or defeated by the way things seem to be going in our country, keep reading because you’re going to hear one of the greatest stories of perseverance in overcoming defeat in American history.

This story will not only bring you hope and inspiration, but also the courage to keep going in the face of difficulties. As the popular saying goes, it’s always darkest before the dawn, and nothing brings us more joy than overcoming difficulties together.

This is the story of one of the most influential American presidents in history. His accomplishments, especially at critical times, set the destiny and direction of our nation. They far surpassed the challenges faced along the way, and they were not minor or few in number. 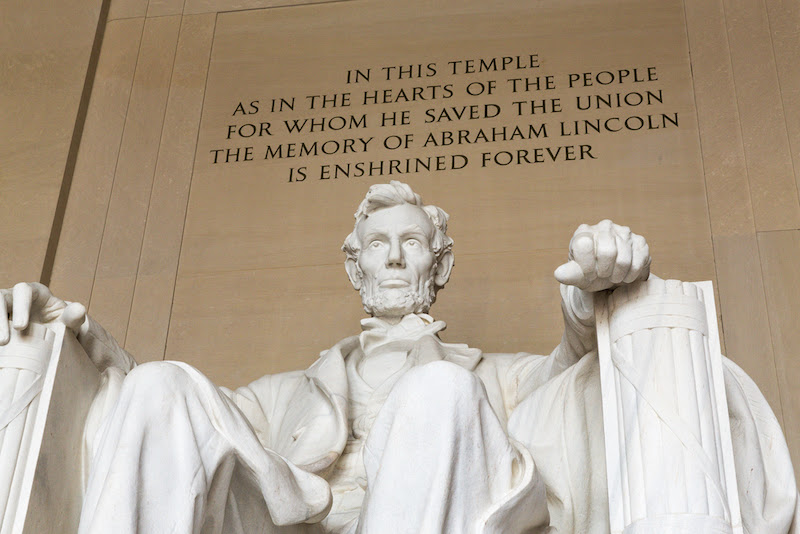 Americans have President Abraham Lincoln to thank for never giving up.

Abraham Lincoln lost eight elections before becoming the 16th president of the United States. You can find the full record of his life in several historical sources; we’ve gathered these from the book Chicken Soup for the Soul by Jack Canfield. Here are some of Lincoln’s notable defeats.

Finally, he ran for president in 1860, and things turned out far differently for him and for the nation. The rest, as they say, is history.

Abraham Lincoln kept loyal to his ideals, his beliefs, and his vision for America. What if he had stopped after his first defeat?

We urge you to never stop defending your core beliefs, our American traditions, and our ways of life, no matter the circumstances—just as Lincoln did. We promise that we will never stop moving forward, and we invite you to come with us.

Lincoln’s story strengthens our resolve to stay true to our principles despite whatever obstacles come our way. We hope his story inspires you as well.